Dancing with our Diamonds

A bit about our Emcee, Judges, DJ & Tech 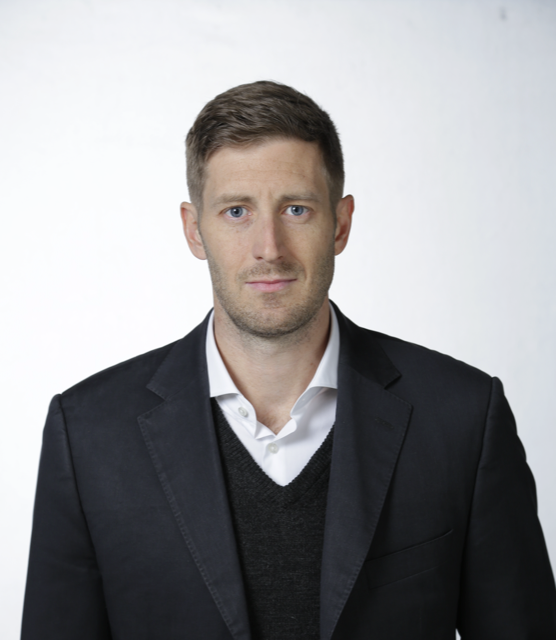 Born and raised in Greensboro, NC. Joey Cheek began his athletic career as an inline speedskater racing around the local rinks and parks. After making the switch to ice speedskating, Cheek would go on to win US, World Championship, and Olympic gold, silver, and bronze medals. After his gold medal winning performance in 2006, Cheek donated his Olympic winnings to civilian victims of the genocide in Darfur. He attended Princeton, where he studied economics and Chinese. Currently, he works in venture capital where he is preparing to launch businesses in the solar energy space. He and his wife Tamara (2000 Olympic team, Kayak) recently moved back to Greensboro with their 21month old son, Jack. 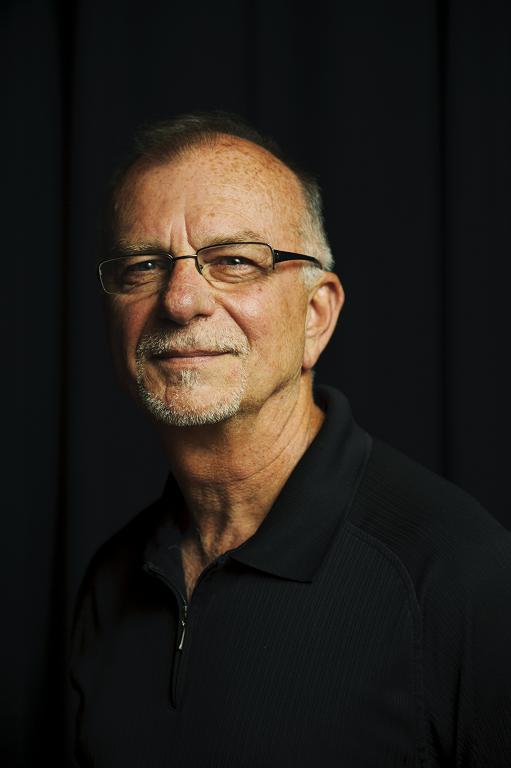 Allen Broach served on the board of The Arc of Greensboro, including two years a
president. He is the current president of Touring Theatre. He was the owner of the Broach Theatre for more than twenty-five years. He owned and managed Broach & Company, a marketing communications agency for 30 years and now is somewhat retired. 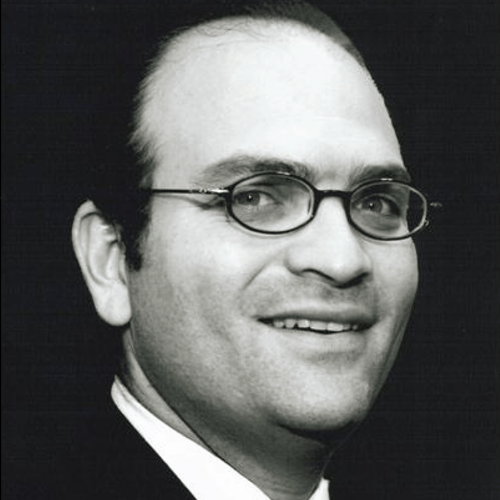 Rabbi Andy is Temple Emanuel's Senior Rabbi. From 2003-2021, he served as Temple’s
Associate Rabbi and Director of Religious Education. He is a past Co-chair of the Greensboro Faith Leaders’ Council and continues to work on key issues facing our city, region, and state.

Andy is a graduate of Tufts University and was ordained from the Hebrew Union College in
1993. 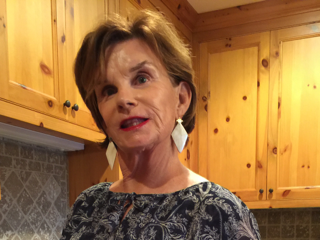 Judy White is married and the mother of two sons and grandmother to five grandsons and one granddaughter. She graduated from UNC. She owned Tyler White Art Gallery for 15
years. Judy was a Cotillion Dance teacher for 12 years. She is currently a community volunteer. 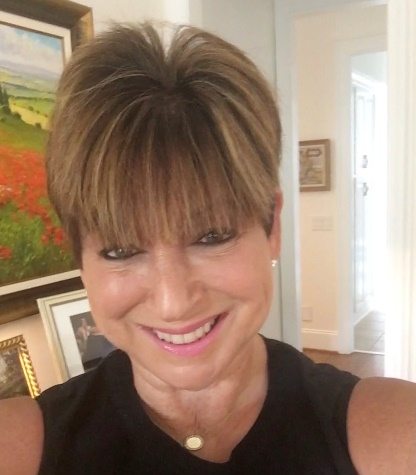 Joy Cohen Shavitz has lived in Greensboro for 40 years. She has two grown sons and two precious little ones. Her passion is giving back to her community. Ms. Shavitz is a past Vice-President of The Greensboro Jewish Federation. She is a recipient of the United Way of Greensboro Legacy Award for her service in poverty reduction. Gov. Cooper recently appointed her to the NC Awards Committee. 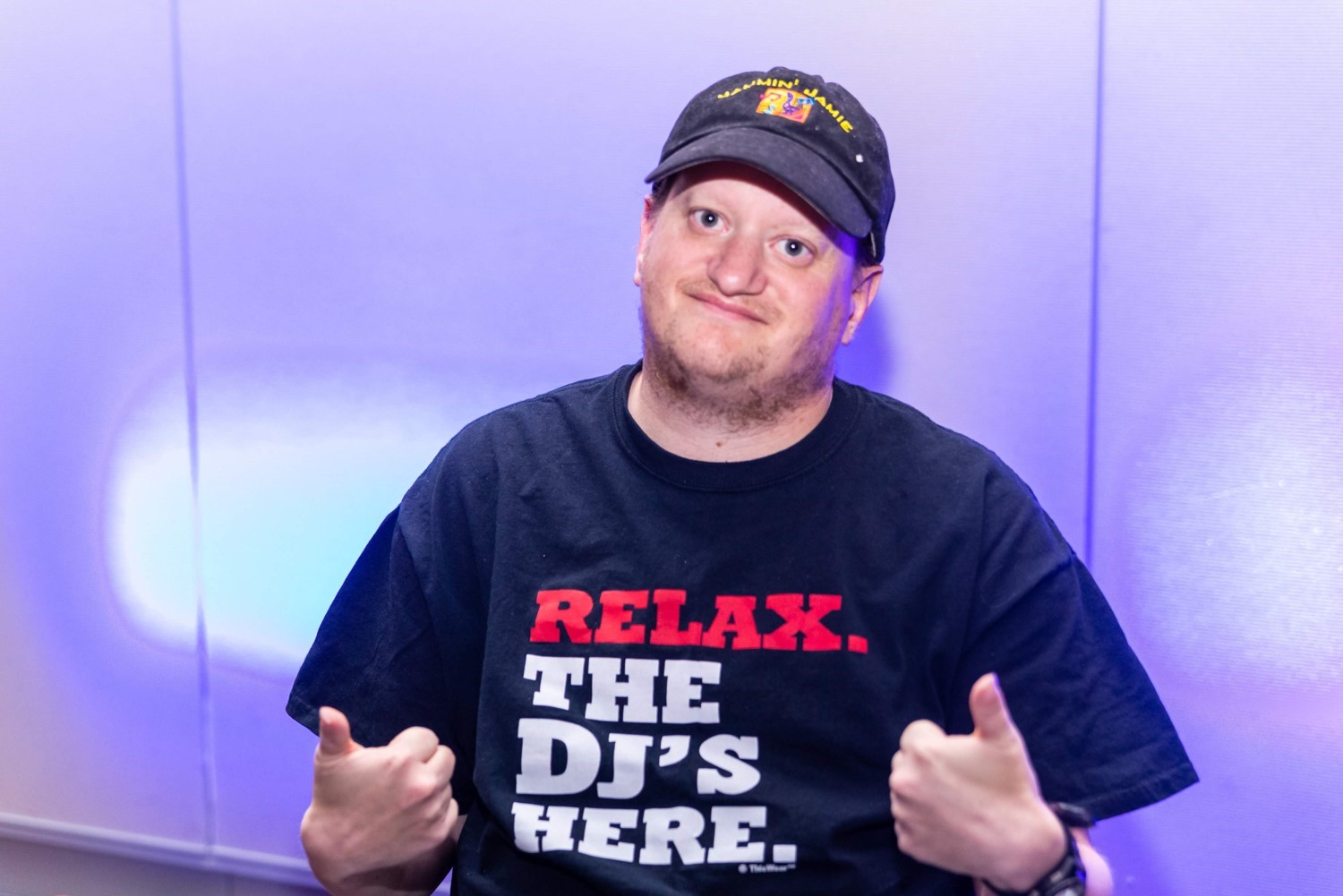 Jamie attended Grimsley High School. He has been swimming with the Greensboro Wahoo’s
Special Olympics Aquatics Team since age 8, winning numerous medals in 2 strokes. He works at two Domino’s location as the “sign man” and makes dog treats at arcBARKS. Jamie is a member of Elks Lodge #602 and he is an honorary member of Greensboro Jaycees Old Timers and NC Southern Police Institute Alumni Association.

He is active at First Christian Church. Hehas volunteered at the annual Police Barbeque and Wyndham Golf Tournament. Jamie has his own DJ business, “Jammin with Jamie”. He has provided music at many events including Dancing with Our Diamonds. 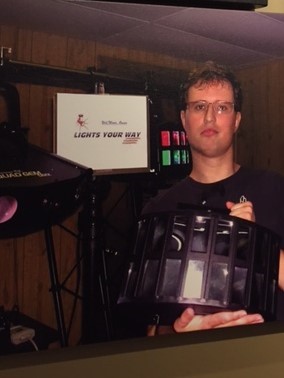 Will is a 2007 graduate of Grimsley High School. He works at Home Depot and Westover Church for his day jobs. His passion involves lighting and in 2008, Will established his own lighting business called Lights Your Way. He provides special effects lighting for events and dances as a community service for The Arc and other not-for-profits and for family and friends.

Back to the Events Page